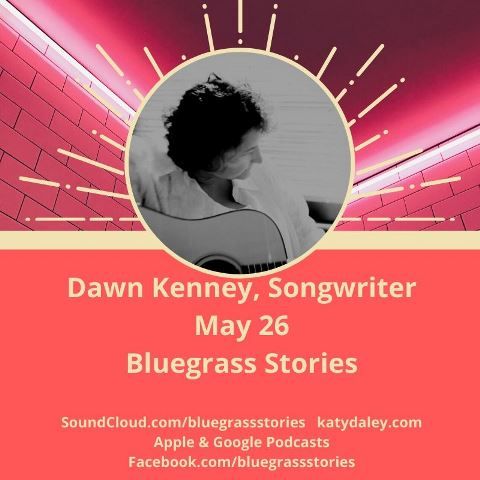 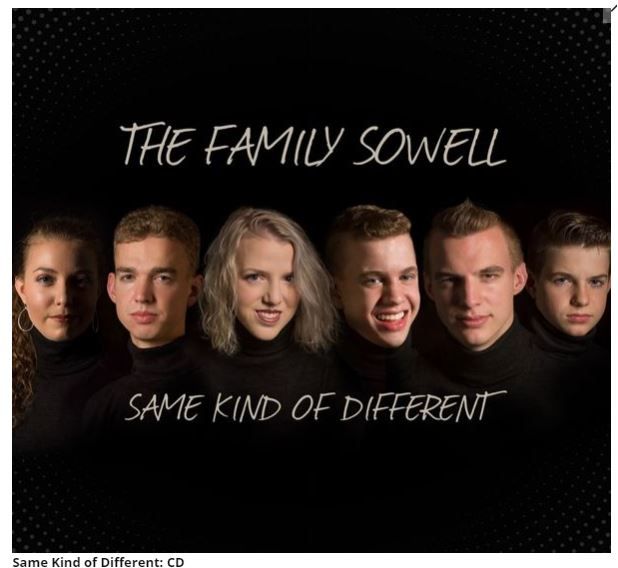 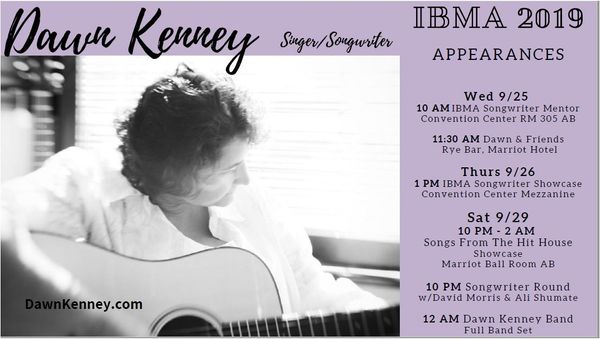 "Right Or Wrong" written by Dave Adkins, Dawn Kenney & David Morris is the 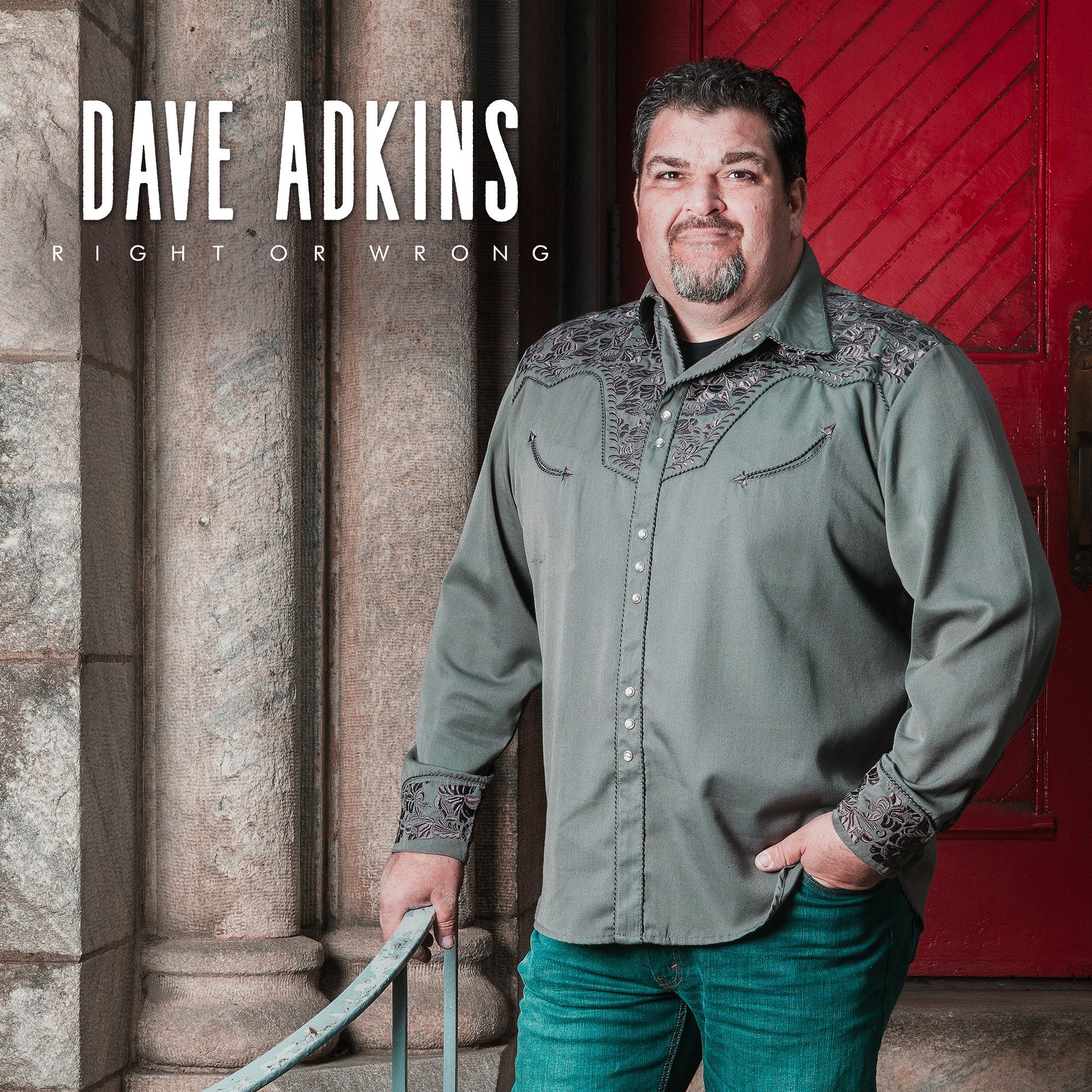 Bells Of Home returns to the Chart

for the second holiday season in a row, debuts at #19 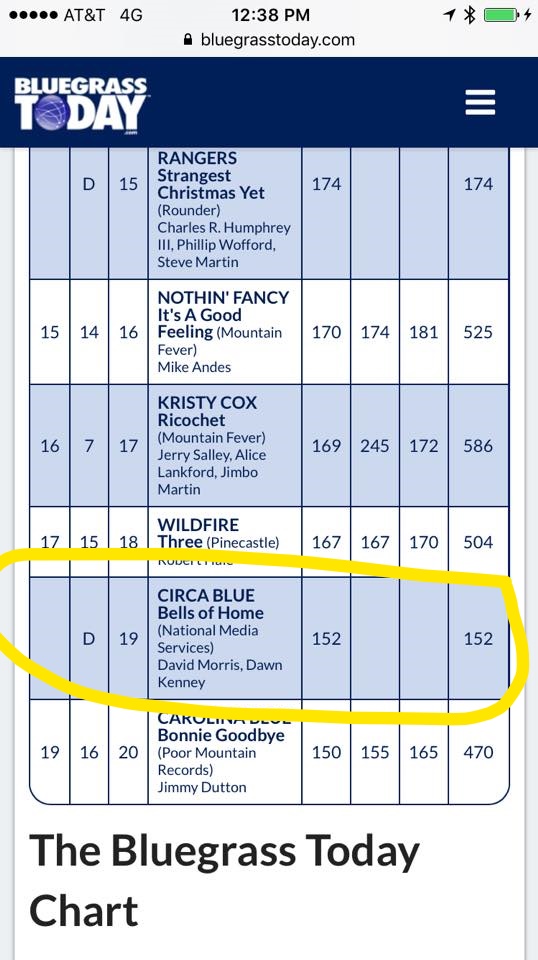 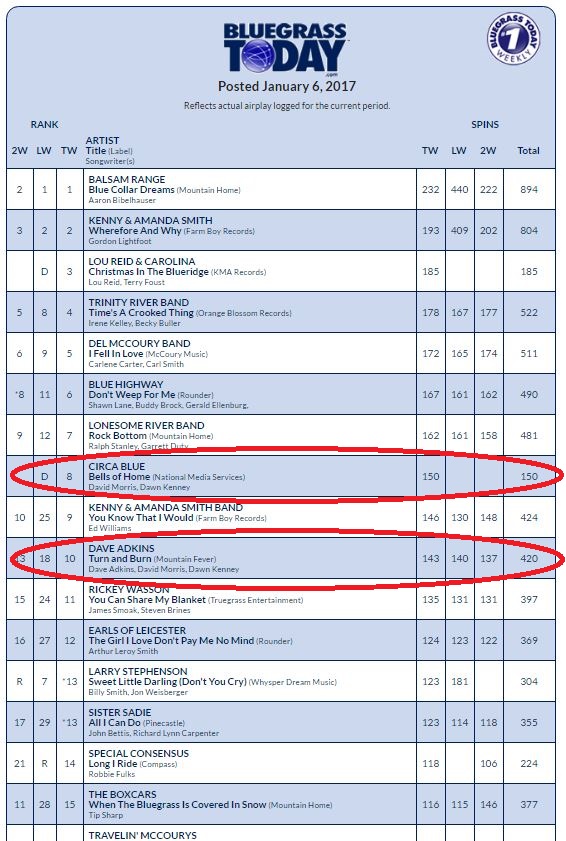 December 16, 2016
"Turn And Burn"recorded by Dave Adkins
#12 after three weeks on the Bluegrass Today Chart 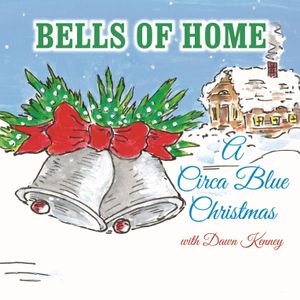 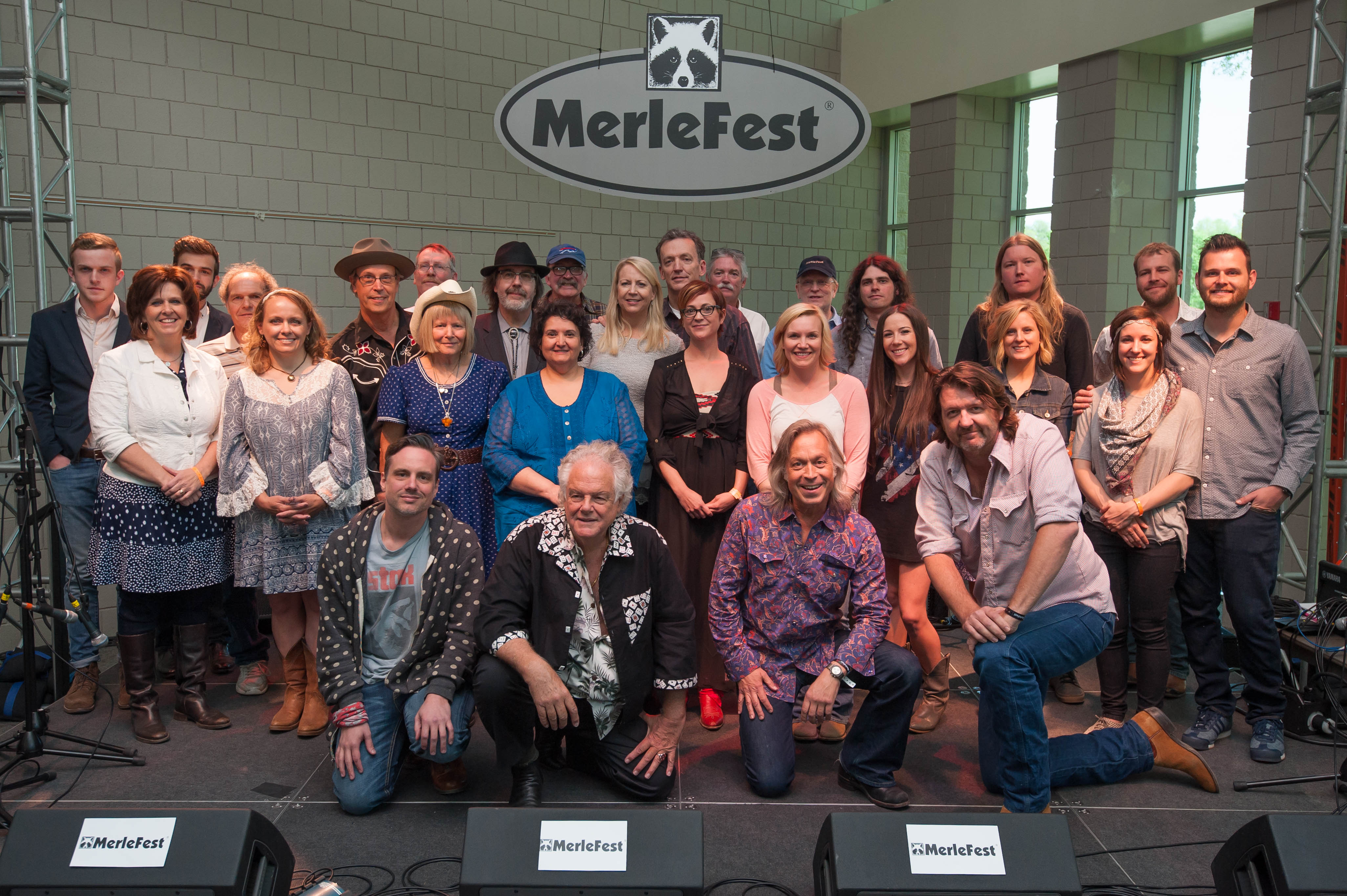 Dawn  & her co-writers are the winners for Bluegrass in the Merlefest Chris Austin Songwriting Contest for 2015 .
The  song "Something About A Train" was penned with co-writers Mitch Matthews and David Morris.

January 2015
KTRU DJ David John has named the Pete Seeger tribute CD the No. 1 album of the year in its category (Various Artists/Tribute Albums).
Dawn' s version of "If I had a hammer" charts on the Folk DJ List.

March 30,2013
First Place winner of the 14th Annual Great American Song Contest, in the Christian/Gospel category for
"Sing Me Home" 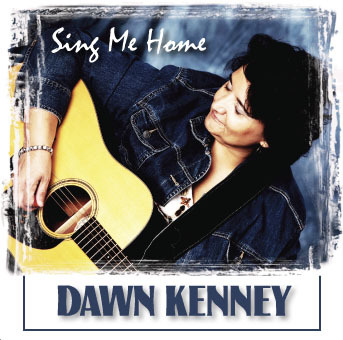